I’m a very late joiner on Twitter. Even though as an analyst being active on Twitter is something that has come to be part and parcel of the job, i used to joke about my “no Twitter by Design” strategy. I had my reasons, some having to do with me, some with Twitter itself. Now i went on a “no Twitter by Twitter” forced strategy, which comes at an interesting timing to make a couple of points about Twitter. 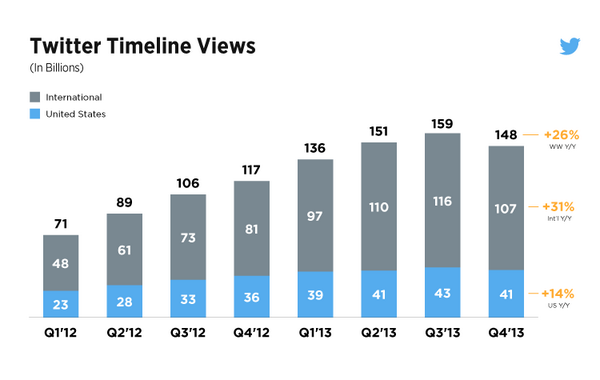 One of my new year resolutions for 2014 was reevaluating my carreer as an analyst. Part of what came with that was my presence on Twitter, which i started using both as a way of staying up to date as well as engaging with people and promoting my work. Since i am active on a number of Social Media platforms, i opted for using HootSuite in order to have a central panel through which to interact and publish my content.

Everything was going smoothly and i had actually started enjoying and getting used to this, developing my own patterns and audience and looking to an increasingly meaningful use, when a couple of weeks ago my account was suspended.

This was somewhat of a shock for me. I had never been charged with abusive behaviour before, and i never actually did any of the nasty things people are known to do on Twitter: no bots, no aggressive behaviour, no spamming – nothing. I just logged in to my HootSuite account one day and did not see any streams. I thought there might be something wrong with HootSuite, but after logging in to Twitter itself it turned out my account had been suspended. The auto-generated message i saw came down to not playing by the rules and using unsolicited mentions.

I tried sending out a message to Twitter staff to explain the obvious, which you can check for yourself by taking a look at my stream: i am no spammer. Really. I simply choose to use Twitter via a 3rd party application and i like to edit my Retweets, that’s all. And i – sometimes, cautiously – engage in conversation or mention people explicitly, when i have something to say to them. So what happened? Well, nothing. There was an option to reactivate my account, which i used, and things went back to normal.

There was also a warning that this might happen again though, so i was well aware of 2 things:

This looked like an accident waiting to happen, but what could i do? I kept using Twitter via HootSuite anyway. Hoping for the best, but knowing that by the looks of it it was a matter of time before this happened again.

And it just did. This time, i did not get an option to reactivate my account either. Suspended for good. All i got as an option was to send an appeal, which i did. What did i get in response? Another auto-generated message. Seriously. So i just replied to that by pasting my message there once again. Hoping for some human to read this at some point. And wondering.

I guess that this “no human in the loop” approach has to do with resource optimization: obviously, putting a system in place to generate automated replies costs a lot less and can be more efficient than employing people that have to manually look into incoming communication. You have to wonder though, if this is really the most efficient thing to do in the long run, when applied blindly. Apparently, i’m not the only one who’s had to go through a similar situation, and other people’s experiences point to a long and unresponsive process.

I’m well aware of the fact that there is abuse going on on Twitter, and it’s not really feasible to monitor that manually. So obviously automated algorithms are a big help there. I am also well aware of the fact that no matter how savvy the developers of these algorithms are, they can’t perfect. I find it really hard to believe however that an algorithm used to monitor abuse would not be able to distinguish something as simple as a Retweet, explicitly marked with RT as per Tweeter’s advice.

So the most plausible explanation i can think of is that Tweeter simply does not want to encourage this pattern, as part of its strategy to keep users engaged. It’s a well known fact that Social Media wars have been raging, and platforms are striving to keep users locked in their walled gardens. I’m also well aware of the fact that monetization has been a big concern for Twitter. Case in point, the results that came out recently were not up to expectations and Tweeter management was quite elusive when confronted with this. Twitter is obviously under pressure, and it wants you to engage with it on its own terms and on its own site, in order to keep its stockholders happy. Simple as that. 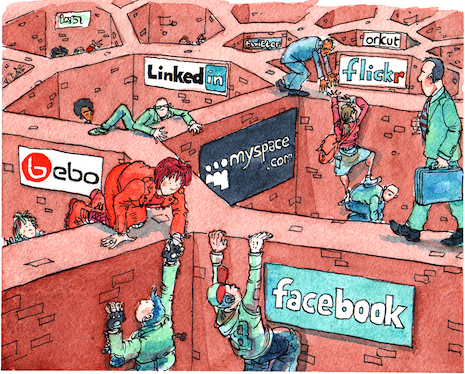 I’m really curious to see what will happen in my case, if i get a reply from Tweeter, and when and what will that be. My intention is to keep using Tweeter, as it is a useful tool. I cannot help but mark its failures though, and hope that this will be a chance for them to reconsider the way the do business. I believe in fair use, and i understand the need to drive a business. However, i’d like to be able to use the service my way, as long as i play by the rules, and i’d like to have my feedback taken seriously. One has to wonder in the end, if alienating your users is really going to help you move forward and drive your bottomline.

Update: in my case, Twitter was fast to react, and my guess is timing and visibility may have something to do with it. My account was silently reactivated in less than 24 hours from the time i appealed. Still waiting for that human touch though.