Home / 2014 / May / 12 / The wrong strategy, the wrong way: cold-calling your way to marketing, technical and business failure

The wrong strategy, the wrong way: cold-calling your way to marketing, technical and business failure

Do you think cold-calling still works? Trying to sell random stuff to random people on the phone is not exactly the most unobtrusive, effective or sophisticated strategy. It’s the kind of thing I would expect and advise especially technology companies to stay away from, for a number of reasons. This is an account of the biggest cold calling fail I am aware of, coming from technology companies that have somehow managed to miss the point on every possible level.

Opinions on cold calling ethics and effectiveness vary. I find it obnoxious, ineffective and wrong, especially since I know that companies typically outsource their cold calls to sweatshop call centers. So when I receive a cold call, there’s 2 things I do immediately: blacklist the company and ask the caller to retract my number from their lists, as they are legally obliged to.

I realize things do not work the same for everyone however, so even though this is something I would not do, i understand that as long as there’s people who succumb companies will do it. I suppose this is the reason why Forthnet, the oldest ISP in Greece and one of the key players in the domain, and Nova, the dominant subscriber TV provider, have resorted to this strategy.

Forthnet and Nova have partnered to offer a triple-play bundle and are trying to aggressively market it – good for them. Except that in an apparent effort to cover all market segments, they have produced the most obnoxious cold calling campaign ever.

Day after day, week after week, callers acting on behalf of Forthnet-Nova go on massive call sprees. I can personally attest to reports on receiving multiple calls repeatedly, despite having clearly stated not being interested and having asked for my number to be removed from their lists. At some point i asked the caller how hard would it be for them to stop wasting my time and theirs by simply doing what i asked them to. The caller replied that they have no knowledge of previous interactions, as the process is performed by multiple call centers repeatedly and blindly.

Unfortunately however, this is not all. Call centers like the ones Forthnet-Nova utilize for their campaigns have repeatedly been reported as using numbers that should never have been available to them in the first place, as being registered in the opt-out lists via the owner’s ISPs. Which means call centers have either used the opt-out lists to collect numbers, or gotten to them through some other way – potentially, the very companies that contract them. 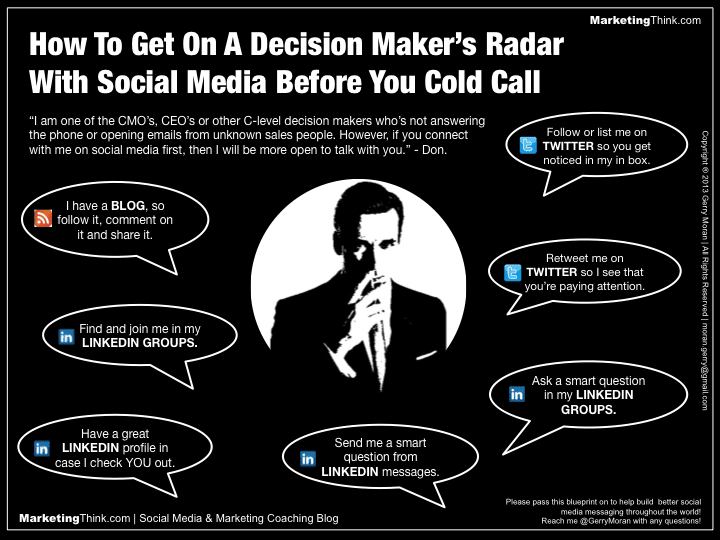 It’s not that there are no ways to respect your prospective clients and meaningfully connect, it’s just that some companies can’t or won’t. Source: Gerry Moran, marketingthing.com

All that beg some interesting questions: are Forthnet-Nova not able to coordinate their own subcontractors? And are ISPs in general not able to handle the contents of opt-out lists in a secure and ethical way?

From a technical / data integration point of view, this should be trivial: a database of opt-out numbers against which to check, a way to update and synchronize the database and a simple application interface for this, and you’re done. Customer Relationship Management, anyone? How hard can this be for a technology company, right?

It’s kind of hard to believe an ISP that advertises “Data Services” on their front page does not have the know-how to do this: if they don’t, they’re clearly in the wrong business. So the only reasonable conclusion this leads to is that they either do not care about it or are not able to do it.

Why would they not care? Because they do not know any better, because they have no respect for their otherwise valued prospective clients, because they think very few of them will care enough to make a fuss about it, or because they see this as a battle of wills.

Why would they not be able to do this? Because the call centers they work with are completely out of their control. And my guess is this is going to be their reply – they would not be the first after all.

I wonder though: whichever option you choose to go with, does this sound like the kind of company you would like to be doing business with?

In a time when marketing is not only getting more strategic, but also more personal and targeted, this approach is the wrong thing done the wrong way on every possible level. It’s blunt, obtrusive, ineffective, unethical and illegal. It should have been abolished long ago, and they longer it’s kept around, the harder the backlash.